A schoolboy stole $ 340,000 worth of ETH from the Creature Toadz project and returned it 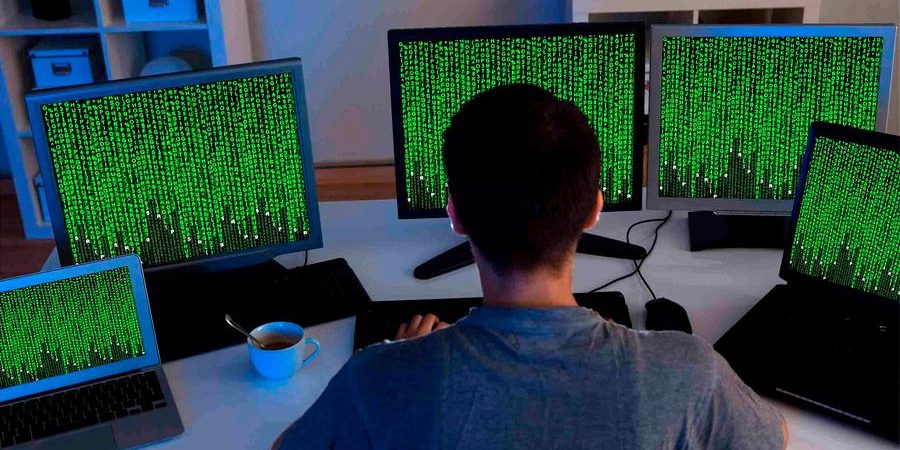 The reputation of the Creature Toadz team suffered even before the launch of the platform due to a young cybercriminal who hacked the project’s Discord account.

Before launch, the Creature Toadz project, which specializes in producing NFTs, was subjected to a cyber attack. The hacker hacked the team’s Discord account and tricked the project participants into sending over 88 ETH (about $ 340,000) to their wallet.

The attacker introduced himself as a moderator and posted a link allegedly to the Creature Toadz platform for creating an NFT. 45 minutes after the hack of the account, Creature Toadz reported a cyberattack, but by this time users had already sent about 88 ETH to the hacker’s address.

HEERR agreed to refund users’ money and said he was joking. OKHotshot has stated that it does not believe him and is going to reveal his identity despite the confession. HEERR asked not to do this and said that he was in school, he was 17 years old and he planned to immediately return the broadcast.

Shortly after the Twitter discussion ended, the hacker returned the stolen ETH to Creature Toadz. The Creature Toadz team has yet to file charges and go to the police. The developers plan to return the money to the platform users in the near future. Many users insist that the young hacker be prosecuted for the cyberattack.

Recently, the DeFi Indexed Finance platform identified a hacker who stole $ 16 million from her. The cybercriminal, judging by the correspondence, turned out to be a minor who refused to return the money. Earlier, the cybersecurity company Lossless returned assets stolen from Cream Finance and offered a tool to identify DeFi vulnerabilities.