Australian cryptocurrency exchanges are not afraid of competition from major platforms 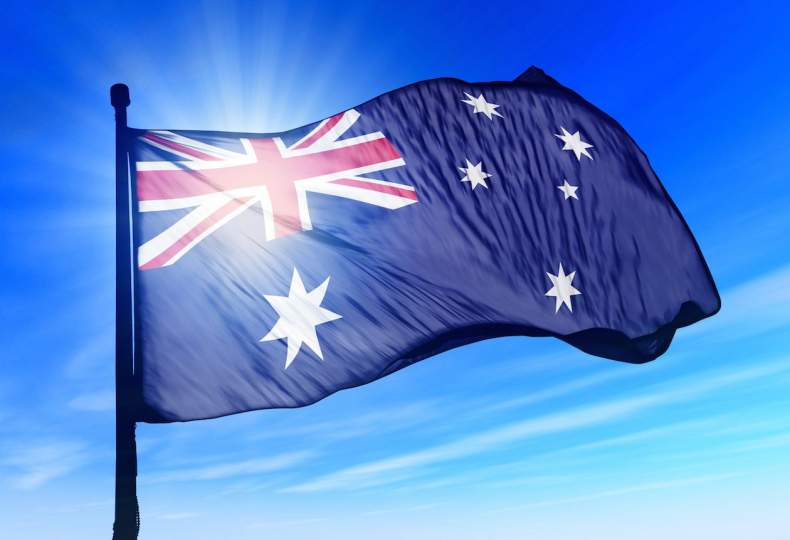 Australian cryptocurrency exchanges Swyftx, CoinSpot, CoinJar and BTC Markets said they are not afraid of competition with major trading platforms Kraken, Gemini and Binance, which entered the Australian market.

Kraken, Gemini and Binance have set up subsidiaries in Australia over the past few years in an effort to “grab” a portion of the domestic market. Gemini began operations on this continent in mid-2019. In 2020, Kraken acquired the Australian trading platform Bit Trade to expand its presence in the Asia-Pacific region. Binance also followed suit with these exchanges, opening a subsidiary in Australia, which is operated by InvestbyBit Pty Ltd.

However, despite the growing popularity of large trading platforms among Australian users, this does not intimidate local exchanges. CoinSpot Director of Product Development Gary Howells confirmed that the competitive landscape has changed a lot and the exchange has witnessed the rise and fall of many cryptocurrency platforms for trading digital assets. Therefore, to avoid their fate, Australian exchanges are constantly improving their services.

However, large players intend not so much to “capture” the share of the Australian market as to promote the further introduction of cryptocurrencies in this country. Kraken Australia Managing Director Jonathan Miller has called Australia an important strategic market for the ubiquity of cryptocurrencies, which is why Kraken intends to raise awareness of local residents about cryptoassets. Binance Australia CEO Leigh Travers agreed with Miller’s claims, adding that the cryptocurrency industry is still in its infancy and has room to grow.

BTC Markets CEO Caroline Bowler noted that the Australian government still hasn’t worked out clear regulatory requirements for cryptocurrencies. Earlier, the Deputy Governor of the Central Bank of Australia for Financial Systems Michelle Bullock said that bitcoin cannot be called a payment instrument and money, so government bodies are in no hurry to develop cryptocurrency regulation.

“We do not yet know what the rules for regulating cryptoassets in Australia will be, but we do know that work is already underway on this. It is quite expected that the same requirements will apply to cryptocurrencies as to traditional finance. For example, external audit, control over advertising and reporting rules may be tightened, ”Bowler suggested.

Tommy Honan, Head of Strategic Development at Swyftx, believes the Australian financial services market has proven to be resilient to competition from international providers. He is convinced that the same situation is happening with digital assets. Honan stated that competition between cryptocurrency exchanges is important as it contributes to better user experience. At the same time, Honan confirmed that local cryptocurrency exchanges do not feel threatened by big players such as Binance, Kraken or Gemini.