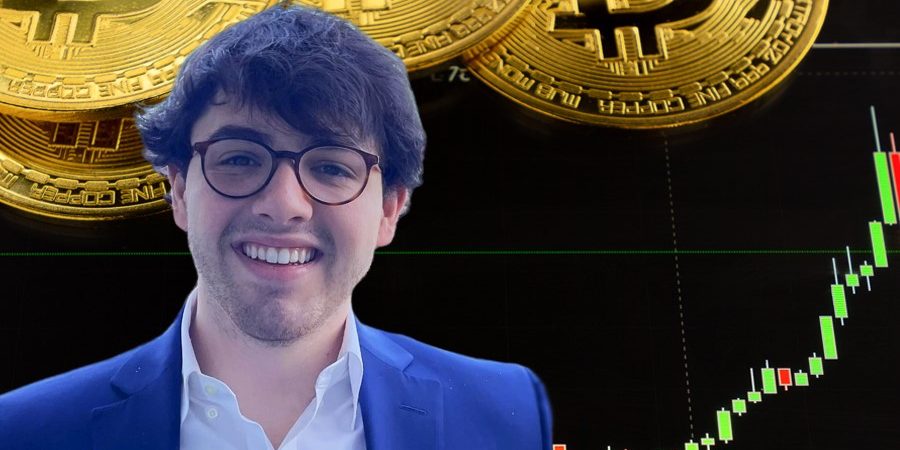 Bitcoin Policy co-founder David Zell believes that despite the negative impact of the collapse of the FTX exchange on the cryptocurrency industry, this will strengthen the confidence in bitcoin.

Speaking on the TV show “Just the News, No Noise,” David Zell said that in the long term, the bankruptcy of the FTX trading platform will increase the adoption rate of bitcoin. Zell noted that, despite the sensational situation with FTX, many still believe in bitcoin. Its value lies in the fact that people can store bitcoin on their own, without relying on counterparties. Therefore, the idea of ​​storing existing digital assets on exchanges acting as a third party contradicts the concept of cryptocurrencies, Zell explained.

He suggested that the main reason for the failure of FTX is that the FTT token was not in demand. According to the researcher, FTX created its own cryptocurrency and used a trading firm closely associated with it to artificially inflate the FTT rate and then use it as collateral to borrow a large amount of funds. However, the token had few buyers, and given that FTT was a “perpetual motion machine”, this led to the bankruptcy of the exchange.

“Participants in the crypto space must remember one thing: not your keys, not your assets. People who lost money on FTX failed to follow this golden rule. Therefore, an important advice that can be given to the owners of cryptoassets: withdraw funds from centralized exchanges and store them yourself,” said the head of Bitcoin Policy.

Earlier it was reported that the bankruptcy of FTX led to a panic of crypto investors and a massive withdrawal of assets from centralized platforms. Collectively, exchanges have lost over $5 billion in the past week. Recently, the President of El Salvador, Nayib Bukele , noted that with the bankruptcy of large cryptocurrency players, Bitcoin does not lose its advantages, and over time, the rate of the first cryptocurrency will recover.