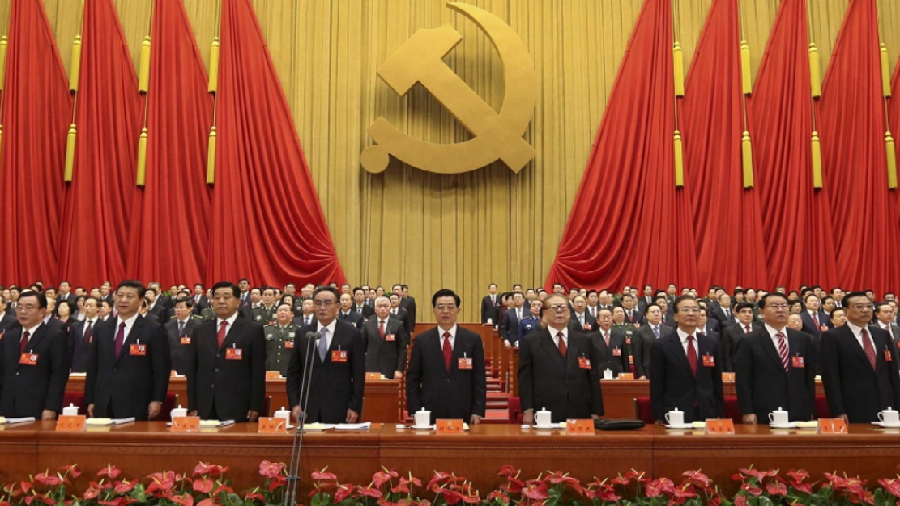 Chinese regulators: National Coordination Center for the Development of Computer Network Emergency Technologies, PRC Internet Information Administration, Education and Public Security Departments, Provincial Financial Supervision and Administration Bureaus, and provincial divisions of the People’s Bank of China and the Communications Administration, issued a joint directive on measures to suppression of mining and trading of cryptocurrencies in two more provinces – Hebei and Gansu.

In accordance with the directive, by the end of September 2021, local computer networks of industrial, scientific, public and educational organizations will undergo total monitoring and must be certified by the regulator. Any increase in the computing power of local networks must be justified and impossible without the approval of the regulator. During the initial monitoring procedure, their access to the Internet is limited. For responsible persons, personal party and criminal liability for the violations committed is introduced. From October, the authorities will begin conducting regular inspections to identify cryptocurrency mining activities in all seven provinces of China, where the ban has been introduced.

The list of control measures and government agencies involved in the “roundup” of miners and “gray” cryptocurrency companies is impressive, which confirms the intention of the Chinese government to put an end to the issue of suppressing illegal transactions with cryptoassets.

Earlier, the People’s Bank of China reported that the government’s task of taking radical measures to regulate the cryptocurrency industry as a whole has been completed. The next task for regulators will be to identify “black” mining farms and cryptocurrency companies.

The authorities say that mining cryptocurrencies is contrary to China’s goal of “carbon neutrality”, and their widespread use “seriously affects the development of the economy and society, and also poses a direct threat to the country’s national security.”

Against the backdrop of repression, Chinese miners are actively moving mining capacities to neighboring countries, the United States and Kazakhstan.