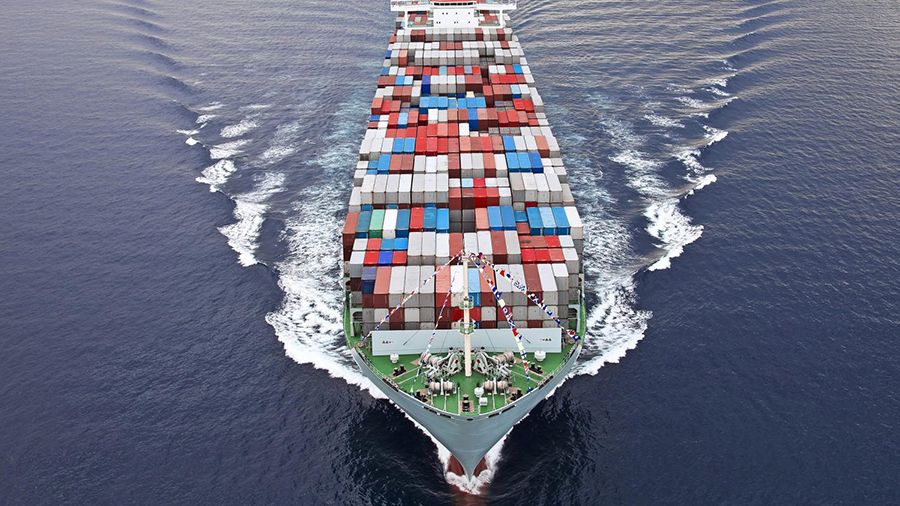 Cosco Shipping, one of the world’s largest container operators and carriers, is testing the Ant Financial corporate blockchain to increase the efficiency of operations.
Earlier this week, Shanghai-based Cosco Shipping, one of the world’s ten largest container operators, confirmed that it intends to test Ant Blockchain to optimize its operations. This corporate blockchain was developed by Alibaba’s subsidiary Ant Financial.

Cosco Shipping operates a fleet of 1,330 vessels with a total carrying capacity of just under 106 million tons – one of the largest in the world. In a joint press release, the companies said that Ant Blockchain could be used to distribute key documentation, such as container records and import licenses, to verified and tamper-proof distribution chain members.

Ant Group Chairman Eric Jing said that the Ant blockchain, which, as previously reported, can process up to a billion transactions per day, can make global delivery of goods more efficient.

Recall that last month, China’s largest port operator China Merchants Port entered into a partnership with Ant Financial to develop a blockchain-based platform. Earlier this year, Ant Financial launched an enterprise platform on the OpenChain blockchain. It will help small and medium-sized businesses implement applications on the blockchain.

Blockchain is increasingly being used to increase the efficiency of logistics operations, especially in the field of cargo transportation. In April, Shanghai International Port (SIPG), Cosco, Tesla and CargoSmart, a supply chain management company, announced that they would launch a blockchain-based platform for tracking shipments.