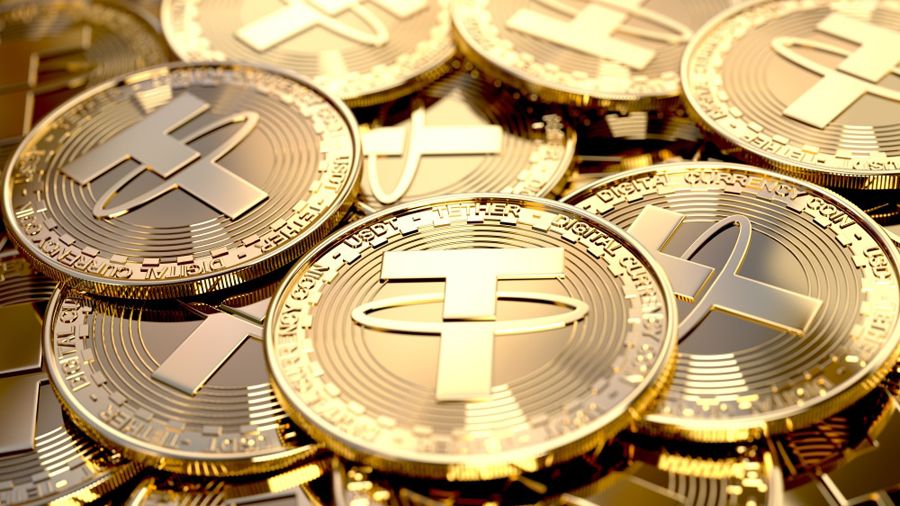 Posted by  on  20/08/2020
Comments Off on Tether to Launch USDT Stablecoin on OMG Network
Tether has announced the launch of USDT stablecoin on the OMG Network, a tier 2 scaling solution for the Ethereum blockchain. As reported by Tether, thanks to the OMG Network, USDT holders will pay fewer fees, and the time to confirm token transactions will be reduced without compromising security. Tether CTO Paolo Ardoino said that making USDT transactions on the OMG Network will reduce costs, improve network performance and reduce the load on the underlying
Read More 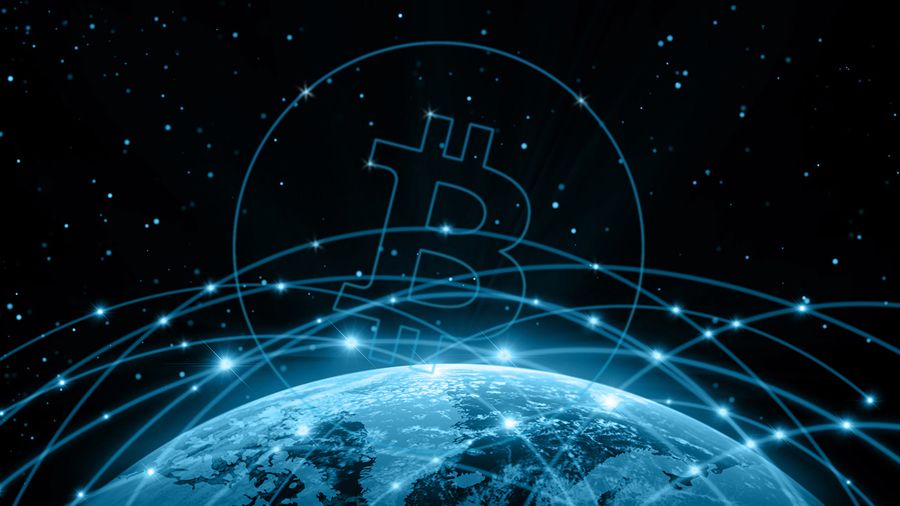 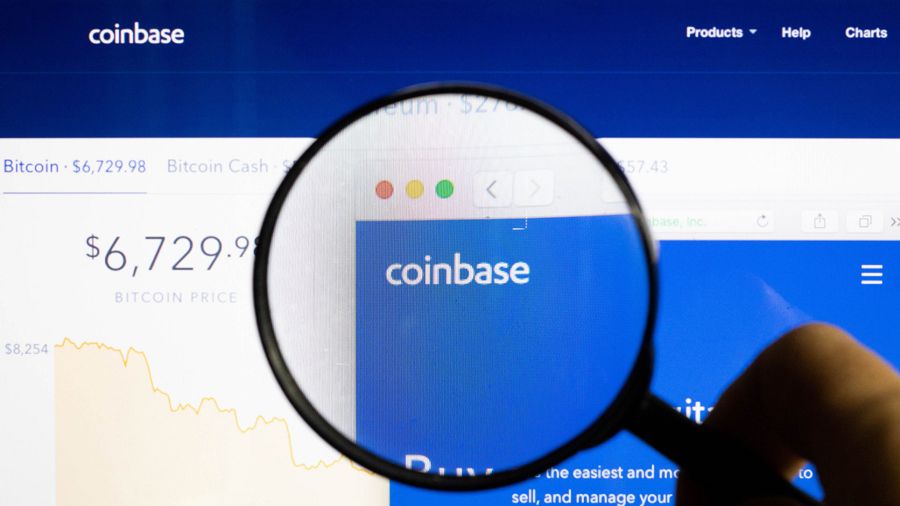 Posted by  on  19/08/2020
Comments Off on Coinbase Engineer Names Technical Requirements For Listing ERC-20 Tokens
Coinbase security engineer Nadir Akhtar spoke about the technical factors that ERC20 tokens must meet to be placed on the platform. Nadir Akhtar named four characteristics that issuers’ tokens should have when they want to list their assets on Coinbase. This is the presence of verified source code using libraries that comply with industry standards limited options for privileged members and simple and modular design. Akhtar explained that the source code of the token contract
Read More 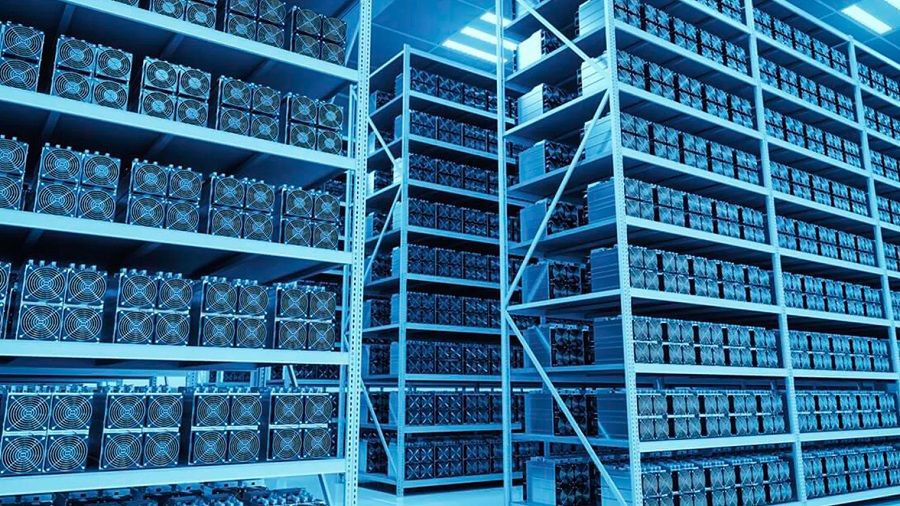 Posted by  on  18/08/2020
Comments Off on Bitcoin hashrate declines amid storms in Sichuan
In the past week, the Chinese province of Sichuan, whose miners generate more than 50% of the hashrate of the Bitcoin network, was hit by storms. As a result, part of the cryptocurrency mining capacity was shut down. Storms in Sichuan are leading to power outages in some areas of the province, and some hydroelectric power plants are turning off generation to contain floods. It is equally important to disconnect communications in certain regions. According
Read More 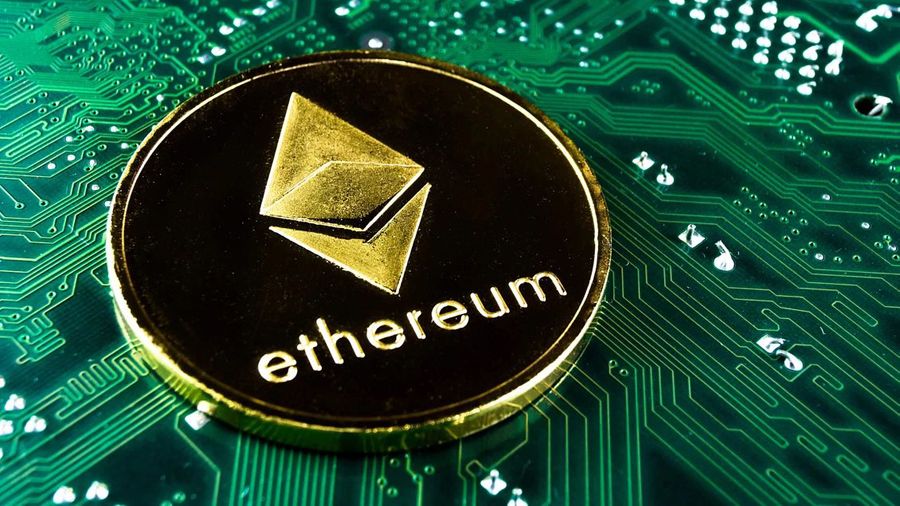 Posted by  on  18/08/2020
Comments Off on Prysmatic Labs Developed Solution to Resolve Sync Bug on Medalla Testnet
On August 14th, unplanned forks occurred on the Ethereum 2.0 testnet – Medalla. The Prysmatic Labs development team has found a solution to fix a bug that disrupted Medalla. Medalla’s testnet was launched on August 4th. Its goal is to enable the transition to a Proof-of-Stake (PoS) algorithm. About 26,000 validators joined the testnet, and users transferred over 830,000 ETH to the testnet. According to TrustNodes, on August 14, Medalla experienced unscheduled forks – the
Read More 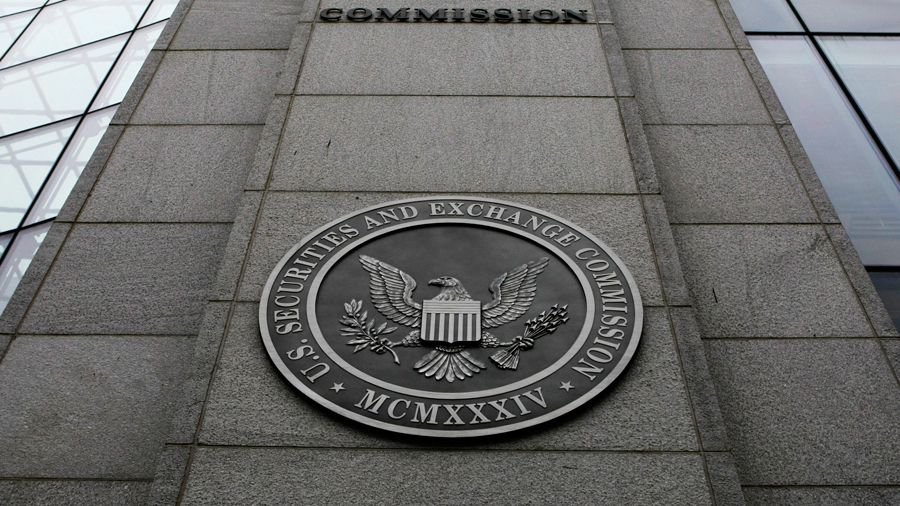 Posted by  on  17/08/2020
Comments Off on SEC fined startup Boontech $ 150,000 for fraud and illegal ICO
The US Securities and Exchange Commission (SEC) fined cryptocurrency startup Boontech $ 150,000 for providing false information to investors and conducting an unregistered ICO. According to the SEC, between November 2017 and January 2018, Boontech sold $ 5 million worth of Boon Coins. More than 1,500 American investors took part in the token sale. The Commission accused Boontech co-founder Rajesh Pavithran of selling unregistered securities and defrauding investors. According to the SEC, Pavitran provided false
Read More 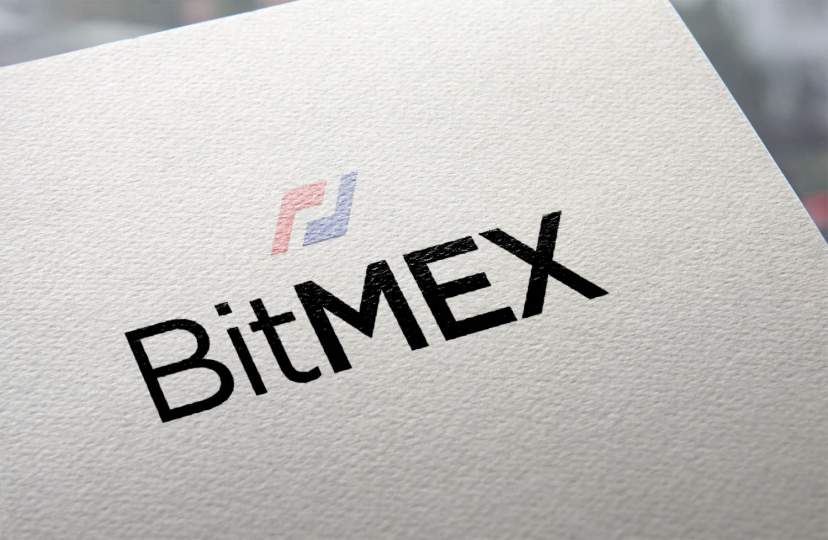 BitMEX will begin to verify users

Posted by  on  17/08/2020
Comments Off on BitMEX will begin to verify users
The popular cryptocurrency derivatives exchange BitMEX announced that on August 28, a user verification program will be launched on the site. According to an article in the company’s blog, users will be required to provide documents proving their identity and place of residence. Exchange clients will have 6 months to complete the verification procedures. The article says: “Retail customers will need to upload a passport photo and proof of address, take a selfie and answer
Read More 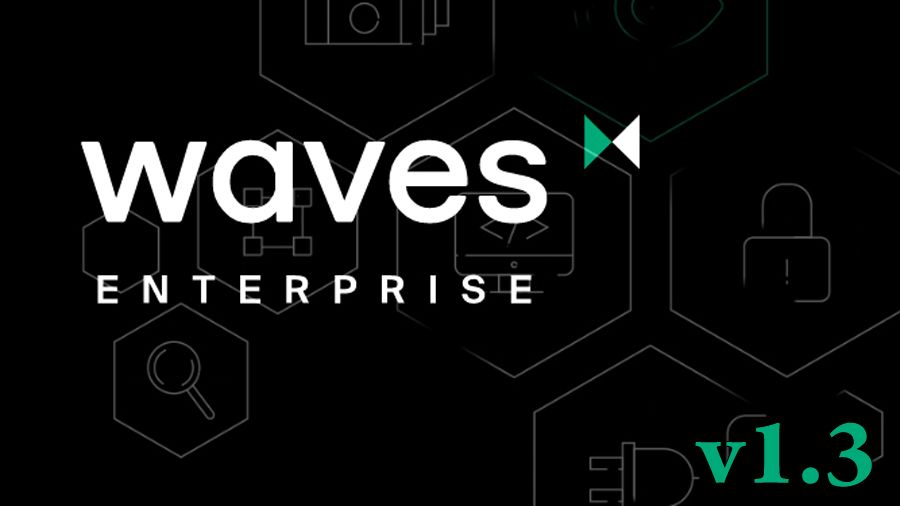 Posted by  on  14/08/2020
Comments Off on Waves Enterprise Developers Release New Node 1.3
Waves Enterprise developers have released a new version of node 1.3. Activating the update will expand the functionality of the main network and increase its performance by 30%. The new version of the site contains more than 20 improvements, but the developers have provided information only about the main changes. The v1.3 functionality allows you to run certain types of smart contracts in multiple threads, so they are executed in parallel. On average, this will
Read More 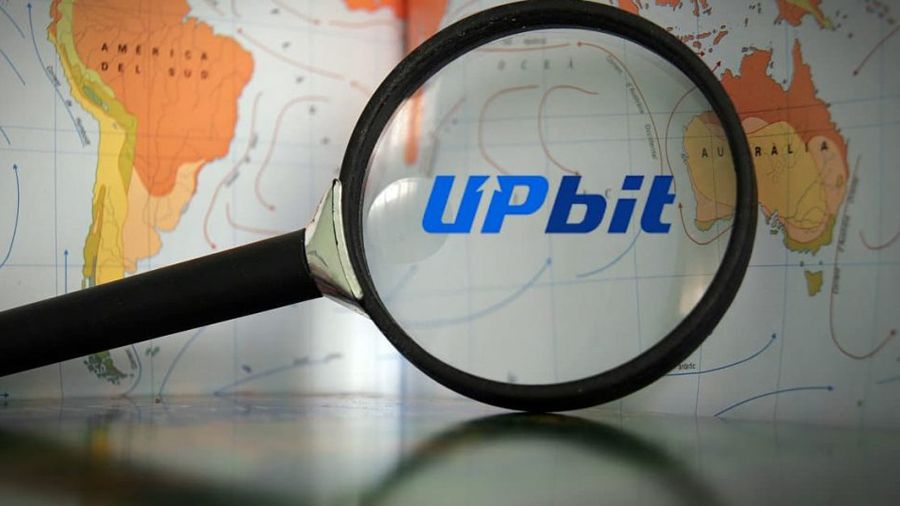 Posted by  on  14/08/2020
Comments Off on Thailand’s SEC Issues Four Licenses to UpBit
South Korean cryptocurrency exchange UpBit has received four licenses from the Thailand Securities and Exchange Commission (SEC) to operate in the country. Due to uncertainties over the regulation of the cryptocurrency industry in South Korea, Upbit was forced to ban foreign traders from trading in fiat currencies. This was one of the reasons why the management of UpBit opened a new division in Thailand, having received regulatory approval. Thailand’s SEC has granted UpBit four licenses,
Read More 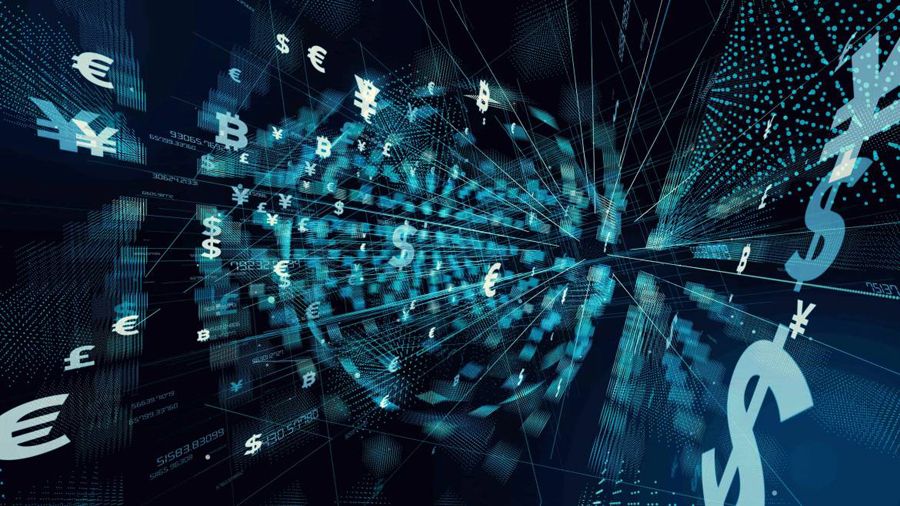 Posted by  on  14/08/2020
Comments Off on Apollo Fintech introduces NPP platform for settlements in government cryptocurrencies
The developers of the Apollo Fintech startup have presented the National Payment Platform (NPP) platform based on the blockchain, which will allow settlements with state cryptocurrencies. The developers explained that NPP is a cashless settlement system that central banks can use after issuing their own stablecoins. Government agencies will have the opportunity to interact with commercial banks and other financial institutions to conduct settlements in stable cryptocurrencies issued by central banks. The platform will allow
Read More