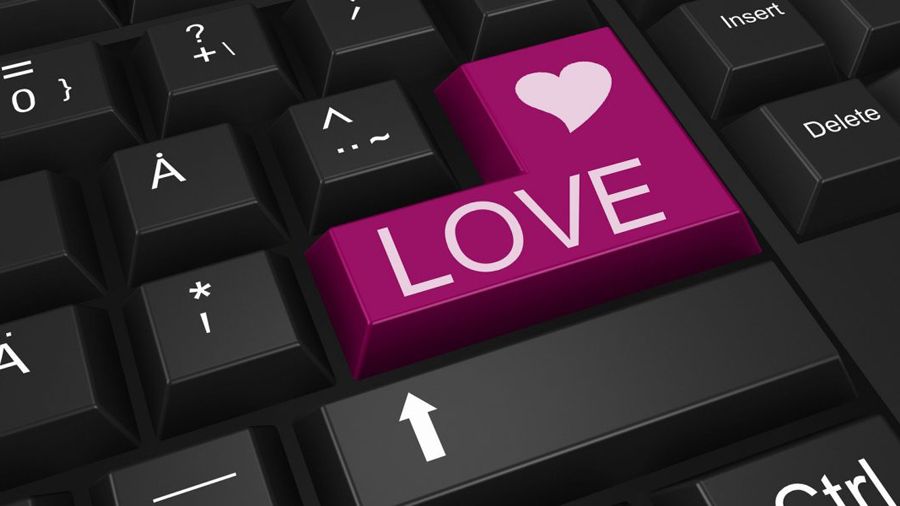 The FBI has issued a warning about cryptocurrency scammers using dating sites and social media to lure potential victims into cryptocurrency fraudulent schemes. With the pandemic, people have become more likely to suffer from depression and loneliness, so dating and communication apps have become very popular. About 1,400 sites of this kind were launched in North America last year, and the attackers decided to turn this to their advantage.

First, the scammers establish “contact” with the potential victim. Having gained confidence in her, the attacker declares that he understands investment and cryptocurrency trading, and directs the person to a fraudulent site. After the user has invested a certain amount, the fraudster allows him to withdraw the “first profit” – a small amount of money, thereby gaining the victim’s trust. The scammer then advises the user to deposit a larger amount of money, urging him to act quickly.

When a defrauded investor is ready to withdraw funds, the fraudster comes up with various reasons to “shake” more money from him. For example, the victim must pay additional taxes and fees, or allegedly he does not have enough money up to the minimum amount required to withdraw funds. This encourages the victim to invest additional money. If funds from the “client” cease to flow, then communication with him also ends.

Another tactic used by scammers is blackmail. The perpetrator sends explicit materials to the potential victim (as a rule, other people’s videos or photographs are used for this), prompting his victim to follow his example. After that, he demands a ransom in cryptocurrencies, threatening to tell his family and friends about the “adventures” of the deceived user.

The FBI recommends that users do not invest on the advice of people they meet on the Internet and do not send money to them. In addition, you should not disclose your financial situation to unfamiliar people. If investing in cryptocurrencies or traditional assets guarantees “incredible” returns, these promises cannot be trusted either. Special care should be taken if attackers rush to invest so that the user does not miss out on “exclusive opportunities.”

Earlier, the FBI reported an increase in the number of phishing attacks to steal cryptocurrencies. Last year, the FBI arrested a group of fraudsters who managed to lure $ 17.5 million in bitcoin from two Chicago-based firms.