FTX Exchange raised $ 420 million in the next round of financing 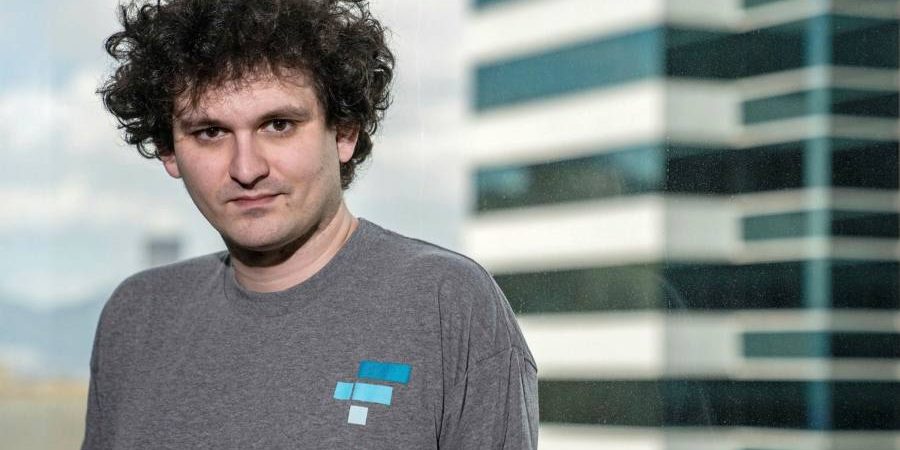 The owner of the company, Sam Bankman-Fried, believes that the bulk of investors have invested in the trading platform amid the growth of the cryptocurrency market.
FTX has closed a new round of B-1 funding. 69 investors took part in the financing. Among them are BlackRock and Tiger Global, Ribbit Capital, and billionaires Alan Howard and Israel Englander, who participated in the previous round of funding.

The exchange attracted investments in the amount of $ 420.69 million. As a result, the market capitalization of the company grew to $ 25 billion.This is 39% more than after the previous round B funding, when the company raised a record $ 900 million for the crypto industry. Temasek is headquartered in Singapore. According to company statistics, during this period the number of users on the site increased by 48%, and the trading volume increased by 75%.

In 2021, the exchange invested heavily in sports advertising by signing a contract to display its logo on Major League Baseball referees’ uniforms. According to FTX CEO Sam Bankman-Fried, who remains the majority shareholder of the FTX exchange, promoting the company’s brand is just one aspect of the marketplace’s strategy.

The head of FTX said that the company plans to use venture capital and profits to globally scale the exchange’s services among users and conclude partnerships.

“This year we have invested almost half a billion dollars in the development of the platform, and we have to invest even more in development.”

The exchange’s US subsidiary, FTX.US, recently launched an NFT trading platform. The platform supports tokens on the Solana blockchain, and Ethereum token support will be added later. At the same time, the company, in order to avoid problems with regulators, will not place NFTs offering royalties. The FTX marketplace ranked third in terms of volume of transactions in 2021.