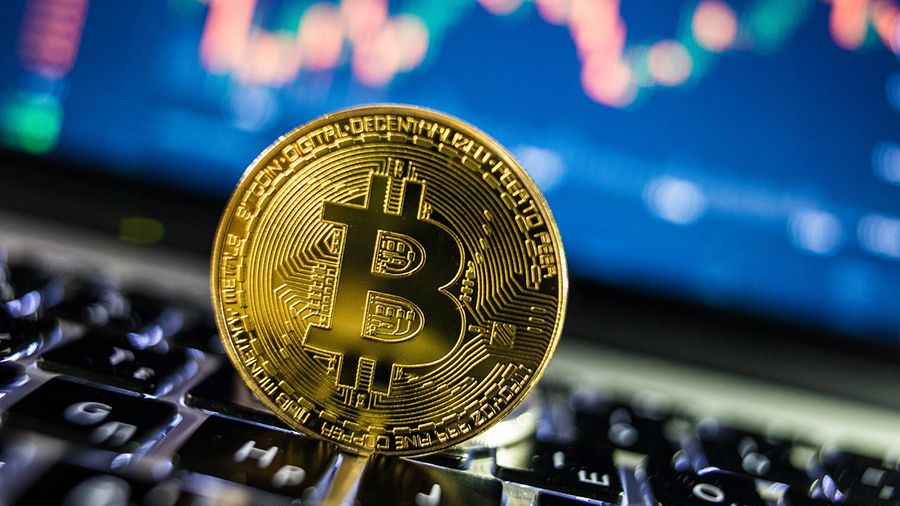 According to the latest report from the Kraken cryptocurrency exchange, a 31% drop in bitcoin trading in June led to BTC’s annual volatility reaching a six-month low.

According to Kraken in its report, June was the most unremarkable month on the Bitcoin trading market since February. The lack of activity on the market led to a decrease in trading volume on the exchange to a four-month low of $ 36.6 billion.
Earlier this month, CryptoCompare analysts also reported a decrease in trading volume. They noted that in June, trading volumes on “top-level spot” cryptocurrency exchanges fell 36% to $ 177 billion, and bitcoin volatility dropped to its lowest value for the year.

According to Kraken, in light of the weak market and low volatility, the BTC price fell by 4.4%, which was the lowest price change since last August.

Kraken analysts believe that the change in the correlation of bitcoin with gold and the S&P 500 index made it less like a safe asset and more like a traditional financial asset in the context of a recovery in the global stock market.

The report notes that market participants should pay more attention to the thirty-day forecast volatility index for the S&P 500 (VIX). If BTC is about to change a multi-year macroeconomic downtrend, it needs to rise above $ 10,500 and trigger an upward price movement.