NYT: “The US government has five ways to regulate stablecoins” 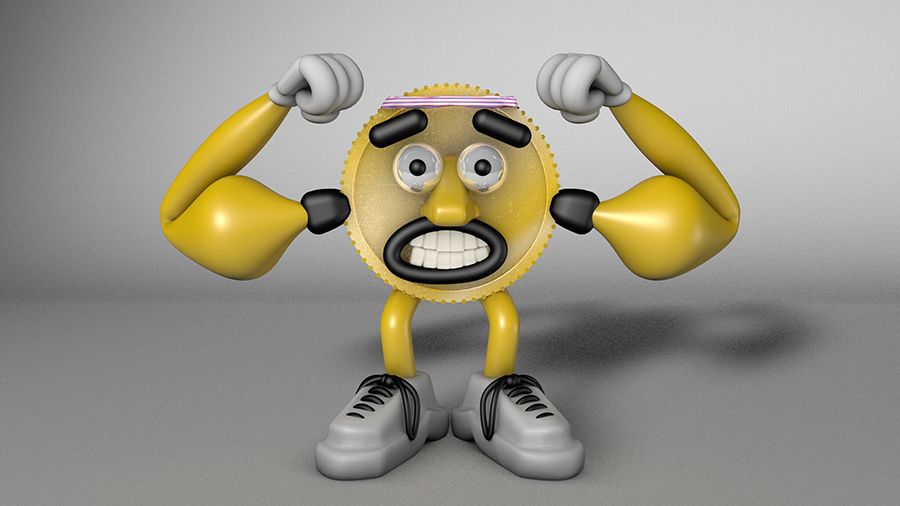 The influential New York Times drew attention to the problem of stablecoin development and predicted their speedy regulation.

The New York Times (NYT) published an explanatory article on stablecoins outlining the possible options for regulators to deal with this asset class.

According to the article, although the value of stablecoins is pegged to fiat currencies, the nature and stability of the backing assets have been repeatedly questioned, a fact that government agencies often cite in their calls for regulation. Since stablecoins serve as a bridge from the traditional financial world to cryptocurrencies, the new rules could either improve investor comfort when using cryptocurrencies or limit the development of the industry.

Since such a large publication as NYT, with serious connections in Washington, found it necessary to pay attention to the issue of stablecoin regulation, we can say that the relevant rules are already being developed by the US government and will not be long in coming. Perhaps lawmakers are now discussing the scope of regulation, its form and the powers of various agencies on this issue.

The Times reporters outlined the most likely options that the authorities can use to take control of stablecoins:

Designate stablecoins as a risk to the system. Under the Dodd Frank Act, regulators have the power to view payment activities as “systemically risky” and thus under regulatory control, even if such activities only pose a potential risk in the future.

Equate stablecoins to securities. According to the article, recently the chairman of the US Securities and Exchange Commission (SEC) Gary Gensler said that stablecoins “could very well be securities” and, therefore, are potentially subject to SEC regulation.

Treat stablecoins as money market mutual funds, which some experts believe they are similar to and regulated.

Regulate the issuers of stablecoins as banks, potentially transferring stablecoins to the regulatory oversight of the Office of the Comptroller of the Currency (OCC). This option could lead to mandatory insurance of stablecoin user accounts and minimize criticism of insufficient investor protection.

To release a rival government cryptocurrency, the concept of which is currently being studied by the Federal Reserve System. However, given the privacy concerns associated with the digital dollar, it is unlikely to be able to take over stablecoin users.

Regardless of which path US regulators take, they cannot go it alone. Without international cooperation to regulate stablecoins, they will simply move to other jurisdictions. The Times notes that international regulation could emerge in 2023, when the Global Financial Stability Board finally adopts the rules for the stablecoins it is currently working on.

The SEC chairman recently raised concerns about stablecoins and called on the European Parliament to develop international regulation for this asset class.