On Binance.US, the bitcoin rate collapsed to $ 8,200 due to an error in the trading algorithm 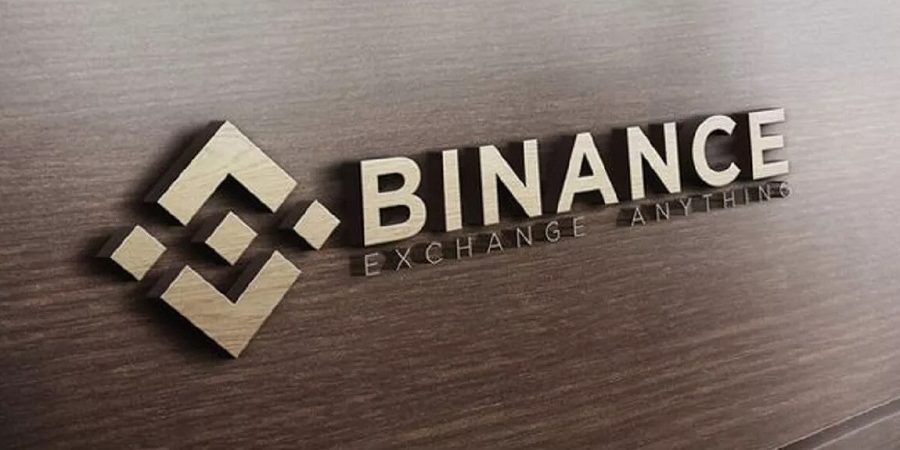 Yesterday, on the site of the American division of the Binance exchange, the BTC rate collapsed to $ 8,200. Binance.US reported that the reason was an error in the algorithm for institutional clients.

On Thursday, October 21, at about 14:30 Moscow time on the Binance.US trading platform, the bitcoin rate paired with the US dollar in a few seconds fell from $ 65,760 to $ 8,200. The decline was also recorded on other sites, but there price fluctuations limited to $ 1,500. 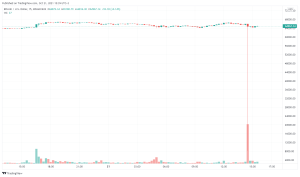 Binance.US reported that the reason for the collapse of the rate was a bug in the software of one of the exchange’s large clients:

“One of our institutional traders reported a bug in his trading algorithm. We are still investigating the cause and effect of the event, but the customer has already reported a bug fix, so the problem has been resolved. ”

Usually, cryptocurrency exchanges have algorithms to protect against such errors on the part of their partners and block transactions if there is non-standard activity. For example, Coinbase has a system of so-called “safety points”. If a deal goes beyond the set parameters, it will be canceled by the trading engine.

Recall that in August, 125,000 users of the Coinbase exchange received emails by mistake stating that the two-factor authentication settings had been changed. This plunged many into panic, and some even sold their assets.