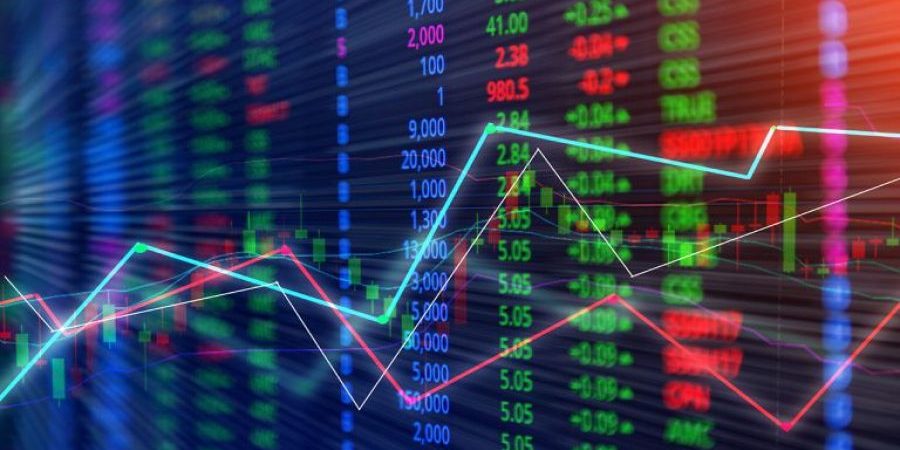 According to data from analytical website Bybt, the aggregate open interest in Bitcoin futures contracts on major exchanges is $ 27.2 billion.

This is slightly less than the figure fixed in mid-April – $ 27.38 billion. The growth of open interest in futures for bitcoin occurs against the background of the rise in the bitcoin rate to $ 66-67 thousand. An increase in open interest signals an increase in liquidity in the market, which is taking place against the backdrop of a bullish cycle.

Open interest in the futures market is the total number (amount) of contracts entered into (matched long and short positions) for an instrument. A drop in the indicator usually indicates that market participants are transferring capital to other assets that provide more attractive speculative opportunities.

The volume of open interest on Binance and FTX increased by more than $ 1 billion compared to their volume in April, when the bitcoin price reached $ 64 thousand for the first time in mid-April. positions) among other sites. Open Interest for BTC futures on CME is now $ 5.36 billion, which is $ 2 billion more than in April and is now in second place after Binance.

At the same time, trading volumes on cryptocurrency exchange Huobi fell sharply in part due to China’s tough measures against cryptocurrency trading. The marketplace had to deny service to users from mainland China. As a result, open interest in bitcoin futures, which stood at 3.14 billion in mid-April, is now less than $ 1 billion. In August 2021, Kraken Intelligence Research manager Pete Humiston drew attention to the low open interest in bitcoin futures.

In the third quarter of 2020, open interest in bitcoin futures grew by 30% – from $ 5.55 billion to $ 7.22 billion. According to TokenInsight experts, investors preferred to keep assets for a longer period and take a wait and see attitude. But at the end of 2020, interest in Bitcoin futures on the CME showed a sharp decline amid the ongoing boom in decentralized finance (DeFi) protocols.