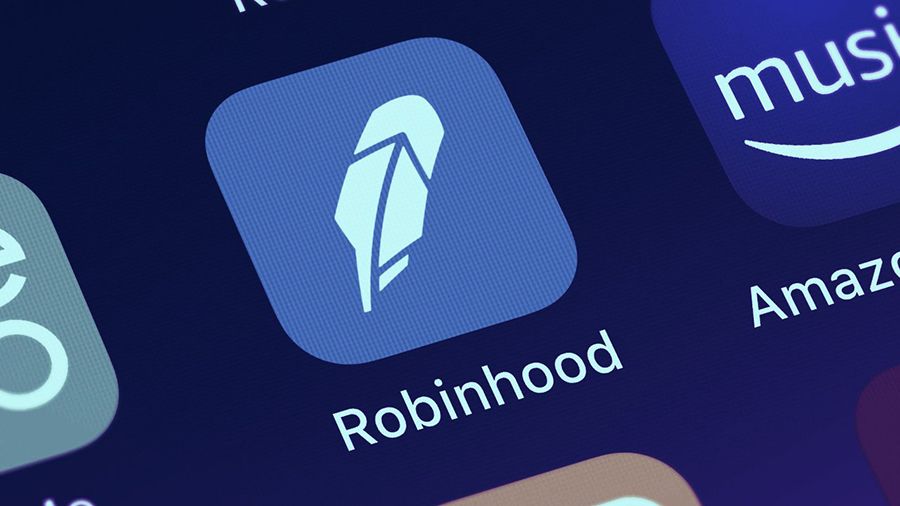 In a pre-IPO presentation this week, Robinhood CFO Jason Warnick said the company “is actively investing in the development of cryptocurrency services: wallet, lending and staking services.”

“We think we have great prospects and we look forward to making more products available to customers,” he added.

The Robinhood trading app allows customers to buy and sell cryptocurrency, but now traders cannot make money by lending their assets or moving them to external wallets.

Back in March, the company said it would soon launch a cryptocurrency wallet. At a launch this weekend, the firm’s executives reiterated that promise, but did not give an exact release date for the wallet.

Earlier this month, it was reported that the company’s cryptocurrency wallet will interact with DeFi protocols. This may explain Warnick’s mention of lending, a service popular among DeFi protocols.

The company will go public this Thursday. The stock is expected to sell for about $ 40 under the ticker HOOD. Robinhood announced last week that it plans to raise more than $ 2 billion through an IPO.

As a reminder, the number of Robinhood Crypto users increased by 558% in Q1 2021, and in April, the popularity of Dogecoin led to the failure of some Robinhood systems.