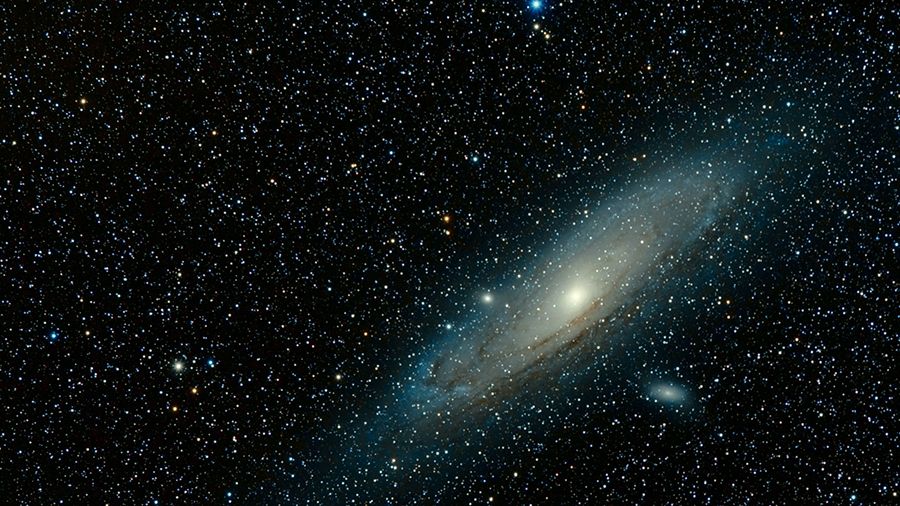 The Ethereum developer has proposed introducing stateless clients into the current version of Ethereum to scale the network with minimal security damage.

The amount of account balances supported by network nodes, called state, continues to increase as applications and projects interact. An independent developer Alexei Akhunov may have a solution to this problem, the idea of ​​which he borrowed from the Cosmos project.

The new proposal, dubbed ReGenesis, was published on EthResearch in June. It proposes to introduce stateless clients into the existing Ethereum blockchain, “zeroing” the states of certain nodes and replacing them with a mathematical proof on a rolling basis.

The goal of this proposal is to make the Ethereum dataset scalable with minimal loss to security.

Regenesis
Blocking zeroing is not a new idea. In fact, it was mentioned back in the Ethereum Yellow Book by the co-founder of the project, Gavin Wood. Akhunov said that he drew inspiration for his interpretation of ReGenesis from the Cosmos project, which repeatedly went through a similar procedure to make the chain “easier”.

“I call this the“ restart ”of ReGenesis, and this can be done regularly to ease the load on nodes that are not related to mining. It also represents a less dramatic version of Stateless Ethereum, ”Akhunov wrote.

Support for non-stateful clients, that is, nodes that will contain as little state information as possible to verify transactions, was the main goal of ETH 2.0 in order to reduce the load on the nodes of Ethereum. ReGenesis will include some of the studies of Ethereum developers during the transition, or ETH 1.x.

The proposal implies that every time the Ethereum blockchain reaches a certain block number, the network automatically saves data. She then deletes all her progress minus the “evidence” or “witnesses” of all past transactions. According to Akhunov, autosave data can be stored in other networks, for example, BitTorrent.

Akhunov notes that the proof allows the degenerated chain of Ethereum to start work again with a solid foundation, but only for certain types of nodes.

“We are eliminating the assumption that all other checking nodes have access to this implicit state. This will verify that the transactions in the block are valid, and the hash of the root state presented in the block header matches the result of executing this block, ”he wrote.

This system of control points is already used in various variations for the translation of new nodes online, for example, in Beam synchronization.

Buterin claims that a node can be trusted under certain restrictions, even if it starts from a checkpoint instead of a genesis block. As in the case of ReGenesis, Buterin suggests that the node simply “get a recent block hash from a friend” to join the network and start checking transactions again.

Akhunov’s offer is for the current Ethereum blockchain on PoW. However, it works in accordance with Buterin’s similar assumptions about PoS, by dividing the network into “full nodes” and “not fixing the state of clients”, which rely on external evidence.

Weak subjectivity is brought to its logical conclusion through the ongoing research project Stateless Ethereum and PoS. As part of this project, it is planned to create a transaction verification method based on the transaction hash and mathematical evidence in ETH 2.0.

Underwater rocks
At the moment, ReGenesis is a promising project that has been supported by many community members. However, one of the leaders of the Ethereum development team, Peter Szilágyi, noted that ReGenesis does not technically reduce the condition. It only thinnes out the network.

Siladiyi means that some parties still have to keep a full copy of the state without the help of Akhunov’s evidence, because they need to access the old state to send transactions. If some must use the full registry, then the state cannot be considered “nullified”.

Great condition can be a big problem. For example, transaction processing speeds may be reduced, and the network may become an easier target for DDoS attacks. At the same time, many decentralized applications (dapps), for example, Web 3.0 browsers, can have problems working without a “reboot,” Silady said. Many dapps need access to full state to work – they just need a dock