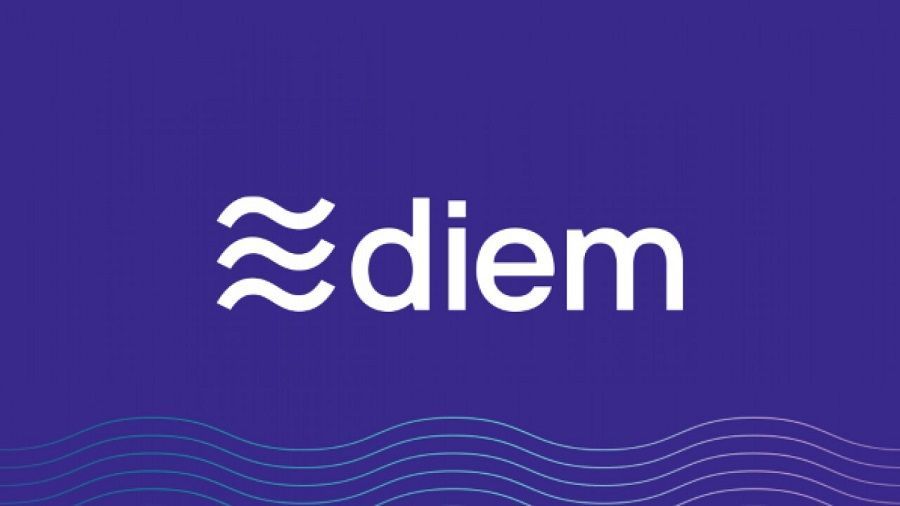 The rebranding of the Facebook Diem (formerly Libra) project did not impress the US Treasury and other regulators. They still fear that stablecoin is dangerous for the global financial system.

Last week, Facebook Blockchain Development Manager David Marcus visited Washington DC and met with regulators. One of the goals of his trip was to educate regulators about the value of Diem stablecoin, how it can help people without access to banking services, and to discuss the benefits of Novi’s digital wallet. In August, Markus revealed that Novi is already ready to go to market, but the wallet will not launch without regulatory approval.

However, the US government has shown little enthusiasm for Diem. It is concerned that the stablecoin could quickly “grow” and that this could jeopardize the entire global economy. Although the Diem Association is positioning itself as an independent association, its relationship with Facebook increases this risk as the social giant has ample opportunity to scale its products to billions of people around the world. Regulators are not comforted by the fact that Diem’s ​​rate will be pegged to the US dollar.

The very word “stablecoin” scares many experts. They believe that stable cryptocurrencies can provide an alternative to the traditional banking system and cannot be controlled by the government. Warren Davidson, Rep. Warren Davidson, is not confident that Facebook and the Diem Association will be able to allay these concerns in the absence of clear regulations. Maxine Waters, chairman of the House of Representatives Financial Services Committee, shares Davidson’s views.

“Even though Facebook renamed its project, it did nothing to address the main issues that we raised earlier. They are about privacy, consumer protection and national security, ”Waters said.

Maxine Waters has long opposed the Facebook project. Back in 2019, she said that Libra should not be allowed to enter the market in order to prevent money from flowing into this stablecoin.