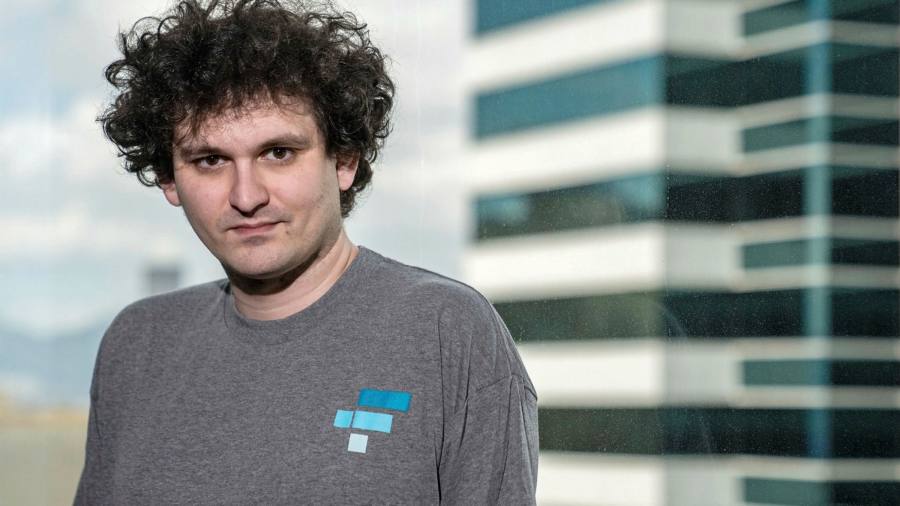 FTX Exchange raised $ 420 million in the next round of financing

Posted by  on  25/10/2021
Comments Off on FTX Exchange raised $ 420 million in the next round of financing
The owner of the company, Sam Bankman-Fried, believes that the bulk of investors have invested in the trading platform amid the growth of the cryptocurrency market. FTX has closed a new round of B-1 funding. 69 investors took part in the financing. Among them are BlackRock and Tiger Global, Ribbit Capital, and billionaires Alan Howard and Israel Englander, who participated in the previous round of funding. The exchange attracted investments in the amount of $
Read More 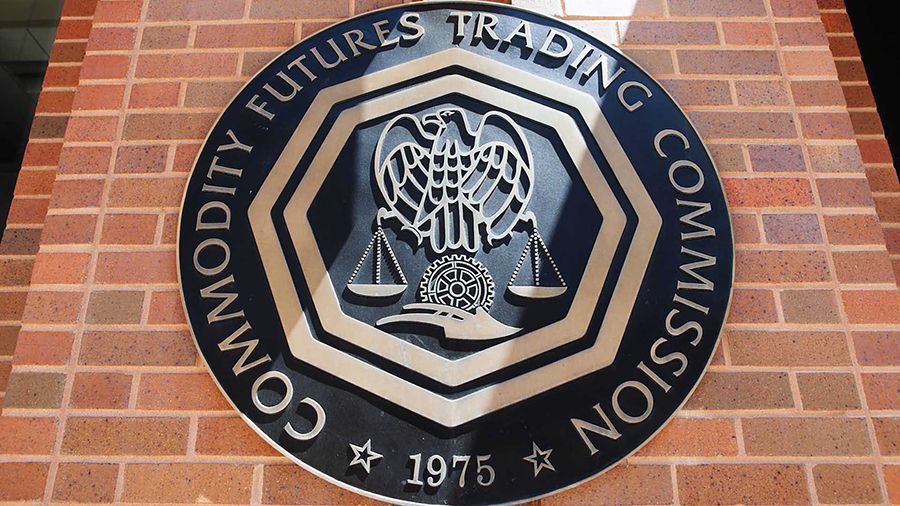 CFTC investigates the activity of the cryptocurrency prediction market Polymarket

On Binance.US, the bitcoin rate collapsed to $ 8,200 due to an error in the trading algorithm

Posted by  on  22/10/2021
Comments Off on On Binance.US, the bitcoin rate collapsed to $ 8,200 due to an error in the trading algorithm
Yesterday, on the site of the American division of the Binance exchange, the BTC rate collapsed to $ 8,200. Binance.US reported that the reason was an error in the algorithm for institutional clients. On Thursday, October 21, at about 14:30 Moscow time on the Binance.US trading platform, the bitcoin rate paired with the US dollar in a few seconds fell from $ 65,760 to $ 8,200. The decline was also recorded on other sites, but
Read More 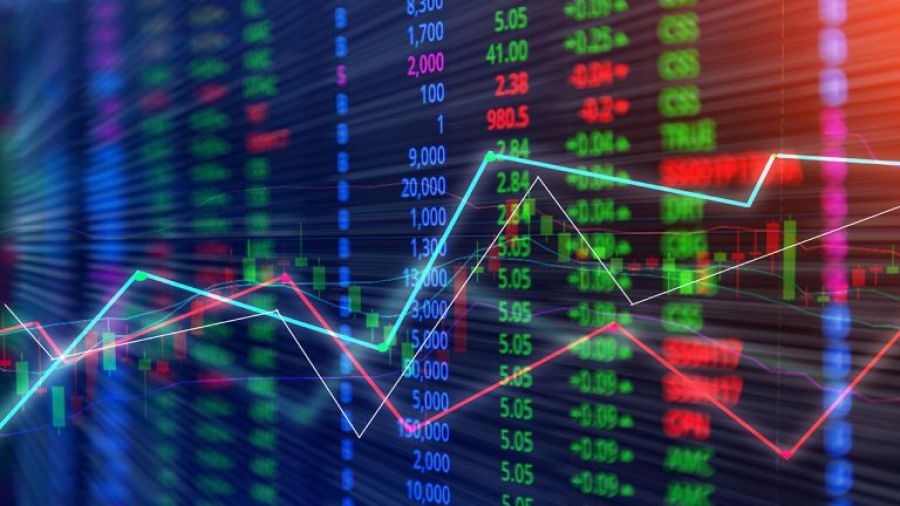 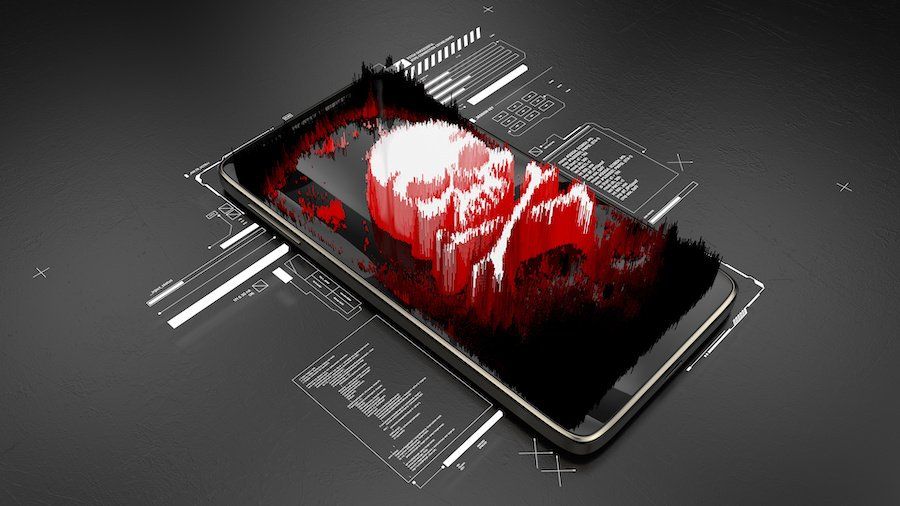 Posted by  on  21/10/2021
Comments Off on Sophos Announces New CryptoRom Scam
Cybersecurity firm Sophos has alerted iOS users to the rise of victims of a new type of cryptocurrency scam, CryptoRom. Sophos experts report that a new type of scam is when attackers use a dating site to convince a user to install a fake cryptocurrency trading application, and then offer to invest money in various financial projects. In order for the victim to trust the scammers and invest large amounts, she is paid a small
Read More 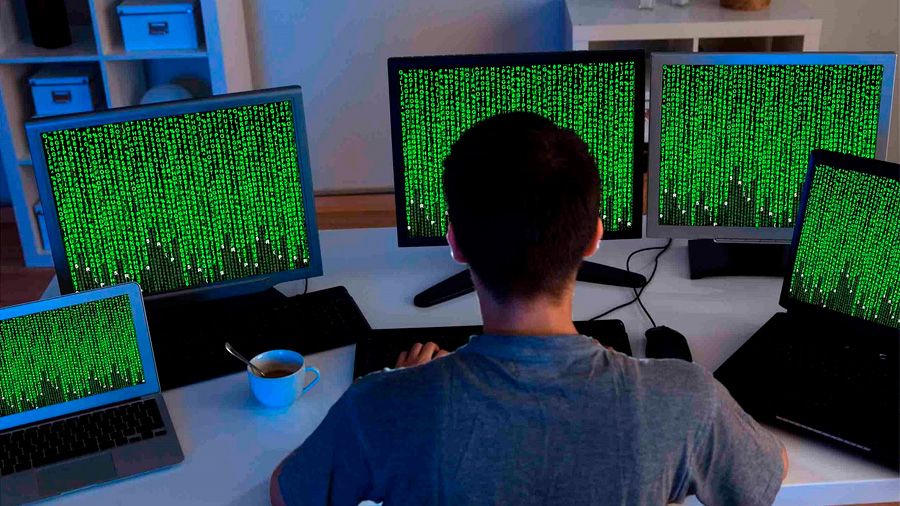 A schoolboy stole $ 340,000 worth of ETH from the Creature Toadz project and returned it

Posted by  on  21/10/2021
Comments Off on A schoolboy stole $ 340,000 worth of ETH from the Creature Toadz project and returned it
The reputation of the Creature Toadz team suffered even before the launch of the platform due to a young cybercriminal who hacked the project’s Discord account. Before launch, the Creature Toadz project, which specializes in producing NFTs, was subjected to a cyber attack. The hacker hacked the team’s Discord account and tricked the project participants into sending over 88 ETH (about $ 340,000) to their wallet. The attacker introduced himself as a moderator and posted
Read More 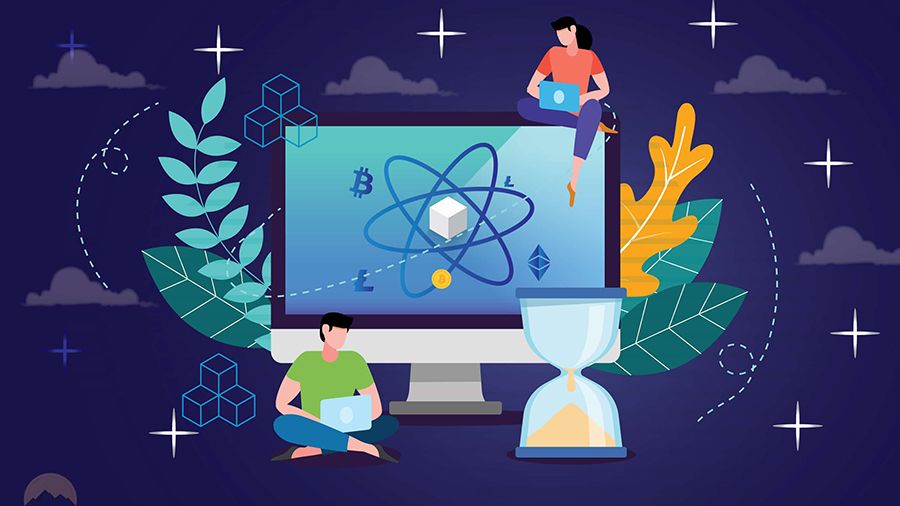 What are atomic swaps and how are they applied?

Posted by  on  20/10/2021
Comments Off on What are atomic swaps and how are they applied?
Atomic swaps are a mechanism for enabling true P2P trading of cryptoassets directly through the blockchain. How do atomic swaps work and what is the future of this technology? Atomic swaps are automatic contracts for exchanging cryptoassets between blockchains. The mechanism of smart contracts completely eliminates the need for centralized third-party organizations (exchanges or exchangers) when making transactions and frees the counterparty from risk. This is one of the few truly decentralized methods of conducting
Read More 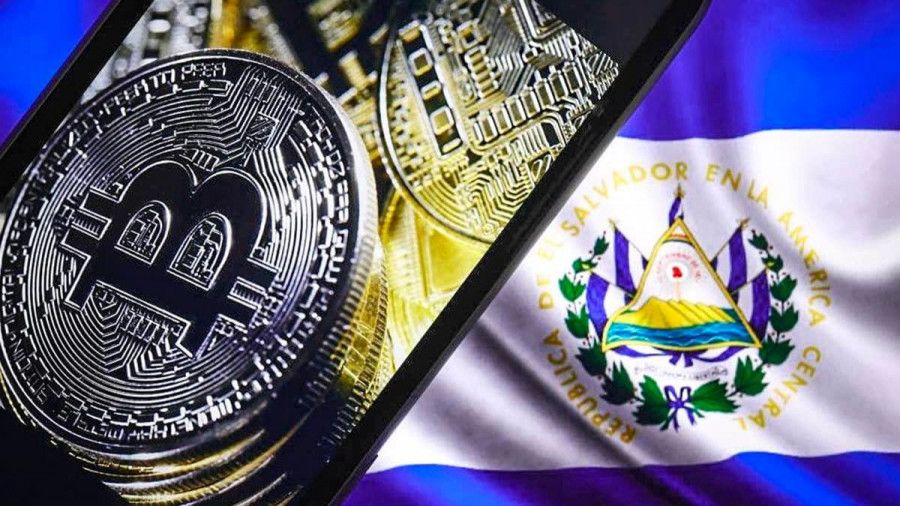 Posted by  on  20/10/2021
Comments Off on Bitcoin Price Freeze Disabled in Chivo Wallet
In El Salvador, speculators took advantage of the fact that the Chivo wallet was displaying the price of bitcoin in a non-real time to cash in on arbitrage. Therefore, the price freeze function was disabled. According to a post on Chivo’s official Twitter account, wallet users will not be able to see the recommended price for trades made using the price freeze function. Thanks to this feature, the user can save the bitcoin price for
Read More 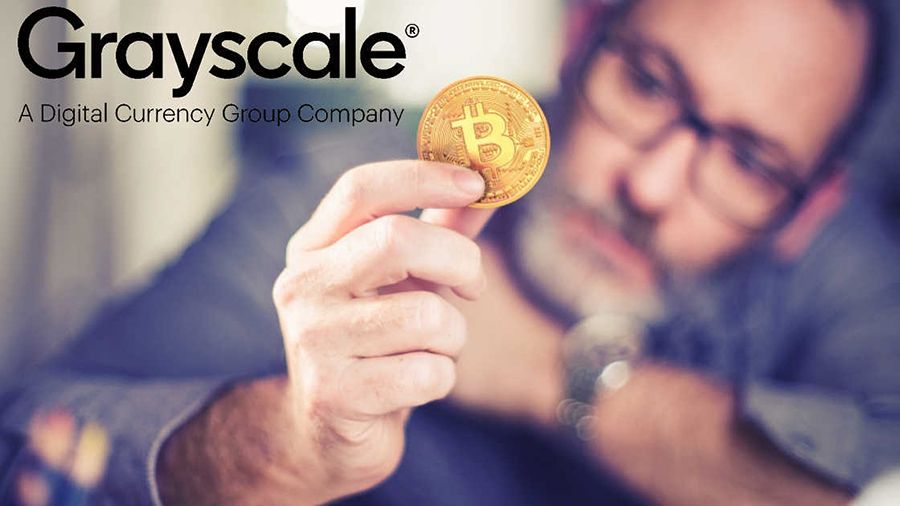 Grayscale plans to convert  trust fund to Bitcoin on ETF

Posted by  on  19/10/2021
Comments Off on Grayscale plans to convert  trust fund to Bitcoin on ETF
In light of the US Securities and Exchange Commission (SEC) approval of the Bitcoin futures ETF, asset management firm Grayscale Investments is set to enter a new market. The CEO of Digital Currency Group, Grayscale’s parent company, Barry Silbert, said the company is considering transforming its Bitcoin Trust into an ETF for Bitcoin. When asked when the company plans to launch Bitcoin ETFs, Silbert evasively replied, “Stay tuned.” Investors in the Grayscale Bitcoin Trust, however,
Read More 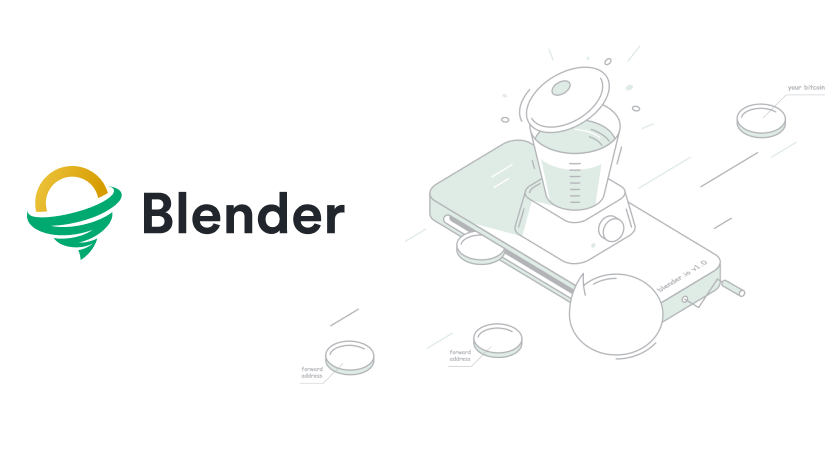 Bitcoin mixers: a way to launder money or a means of self-defense?

Posted by  on  19/10/2021
Comments Off on Bitcoin mixers: a way to launder money or a means of self-defense?
The first bitcoin mixers appeared at the dawn of the industry. Who uses them today and how do coin mixing services keep privacy? It is generally accepted that Bitcoin is distinguished from fiat money by anonymity and decentralization. But this is not entirely correct. All transaction data is stored and displayed in the blockchain ledger, which makes it possible to track the path of each coin to its final storage location. In addition, there are
Read More