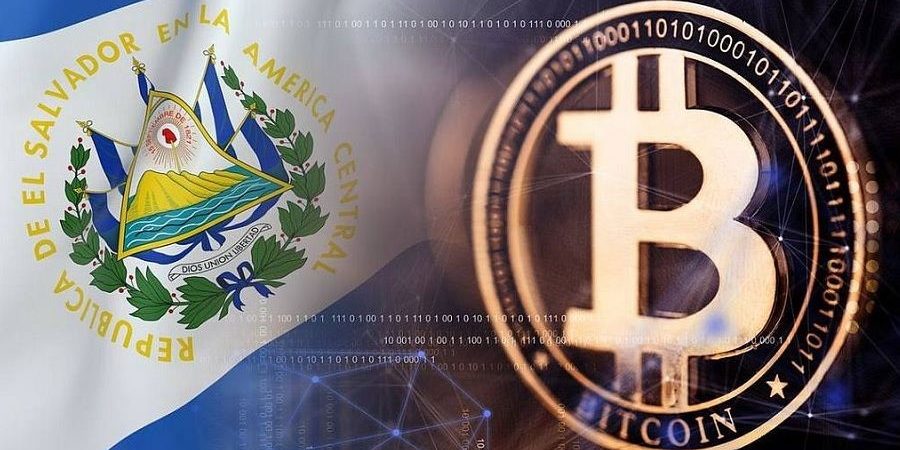 El Salvador’s President Nayib Bukele has announced that the country’s government will resume buying bitcoins. From November 18, El Salvador will buy one bitcoin every day.

Nayib Bukele tweeted about this, but he did not specify how long the Bitcoin acquisition program will last. This statement speaks of the president’s confidence in the first cryptocurrency, despite the current market decline and its high volatility.

“We are buying one #Bitcoin every day starting tomorrow.”

Bitcoin was recognized as legal tender in El Salvador on September 7, 2021, and on the same day, the Salvadoran government made a purchase of 400 BTC. Now he has 2,381 BTC at his disposal.

Nayib Bukele is considered one of the most dedicated supporters of bitcoin. He is convinced that the flagship cryptocurrency has the potential to improve the country’s economy, despite repeated warnings from the International Monetary Fund ( IMF ) and the World Bank.

“Bukele dreams of creating an innovative economy contrary to the recommendations of the IMF, but this dream has failed. There are no easy alternatives and shortcuts,” the economist said.

Despite the looming recession and rising inflation in the country, Bukele does not agree that investing in bitcoin can destroy the economy. In October, he published an article in which he shared the positive results of government experiments with bitcoin.