Hackers stole over $ 150 million in cryptocurrencies from the Bitmart exchange 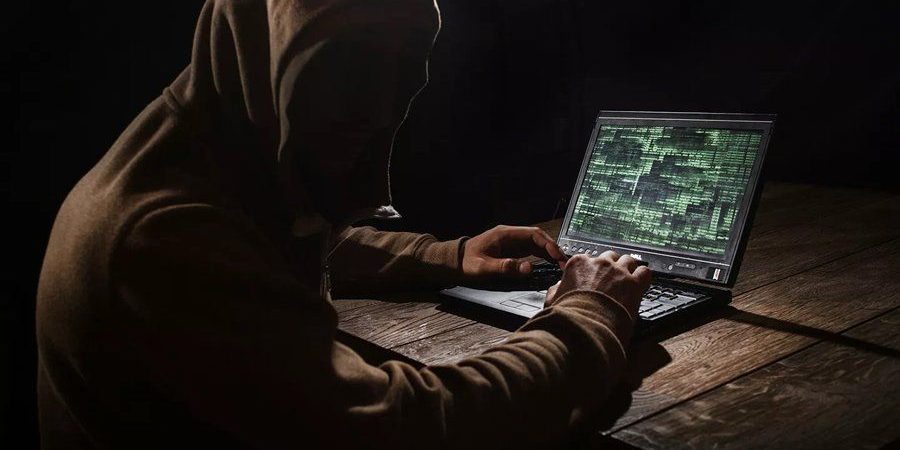 As a result of the cyber attack, the Bitmart marketplace lost $ 100 million in air and $ 50 million in other cryptocurrencies.

Cybersecurity firm Peckshield, which specializes in blockchain security, tweeted on December 5 that cryptocurrency exchange Bitmart has been cyberattacked. Hackers hacked cryptocurrency wallets and stole assets worth about $ 200 million from the exchange. The exchange itself reported smaller losses.

Peckshield initially discovered the theft of $ 100 million worth of ether. Further investigation revealed that another 96 million in other cryptocurrencies were illegally withdrawn from the trading platform. The hackers managed to hide the cyberattack thanks to a combination of 20 asset types such as Binance Coin, Safemoon, BSC-USD and BPay. When hacked, cybercriminals stole a significant number of meme coins such as BabyDoge, Floki and Moonshot. Security agency Peckshield described the cyberattack as a simple hack, withdrawal and money laundering scheme.

Bitmart CEO Sheldon Xia later confirmed the cyberattack on Twitter, describing it as a “large-scale security breach” of the cryptocurrency wallets of Ether and Binance Smart Chain. At the same time, he clarified that the hackers withdrew $ 150 million worth of cryptocurrencies.

“We are still drawing conclusions about the attack methods used. The hackers managed to withdraw assets worth about $ 150 million. ”

He warned users that the cryptocurrency exchange is suspending the withdrawal of all assets indefinitely. When the platform resumes the provision of services, it will be notified on the official resources of the exchange. The exchange did not provide additional information related to the search for intruders or contacting law enforcement agencies.

Badger’s decentralized autonomous organization (DAO) was attacked this week via an exploit in a smart contract. As a result of the cyberattack, the cybercriminals withdrew $ 60 million in cryptocurrencies. Moreover, only one user lost 896 BTC ($ 51 million on the day of the attack). At the end of last month, the MonoX project lost $ 31 million worth of cryptocurrencies due to a cyberattack. In early November, $ 139 million worth of tokens were stolen from the BXH decentralized trading platform.