SushiSwap Discusses Possibility of Suspension of Rewards for xSushi Holders 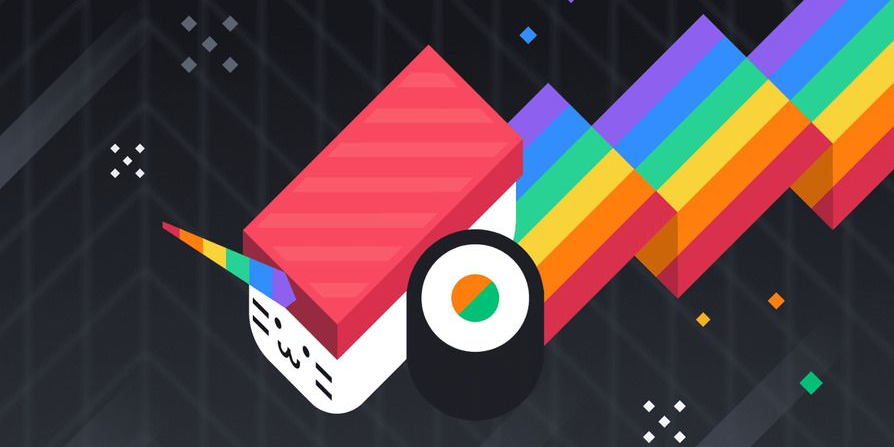 Decentralized exchange (DEX) new chef SushiSwap has revealed that the project is running out of reserve capital to support operations and development.

SushiSwap CEO Jared Gray revealed that the community is now discussing a proposal to transfer 100% of xSushi holders’ rewards to the company’s balance sheet:

“Following a cost analysis, it is clear that a significant treasury deficit threatens Sushi’s operational viability and requires immediate correction.”

Gray claims that $5 million is needed to develop the project in a falling market. According to him, assets received from trading commissions on the exchange will help raise the necessary amount. The fees are a reward for users who freeze the Sushi Governance Token and receive a token called xSushi. This token gives them a bonus for all trades on the SushiSwap platform.

Now xSushi holders receive 0.05% of each swap, 10% of which is sent to the SushiSwap wallet. Gray recommended that SushiSwap increase its treasury ratio from 10% to 100%, suspending rewards to xSushi holders.

The main developer of SushiSwap, Matthew Lilley, agreed with the proposal, specifying that this is a temporary solution and in a year the company will return to paying remuneration to xSushi owners:

“Hopefully payouts will be restored much faster if the tokenomics update is completed sooner.”

Many members of the SushiSwap community believe that the decision to suspend rewards is a breach of obligations to xSushi holders who can sell the Sushi token, and this can lead to disastrous consequences for the project.