The user lost 28,050 AAVE after sending them to the smart contract address 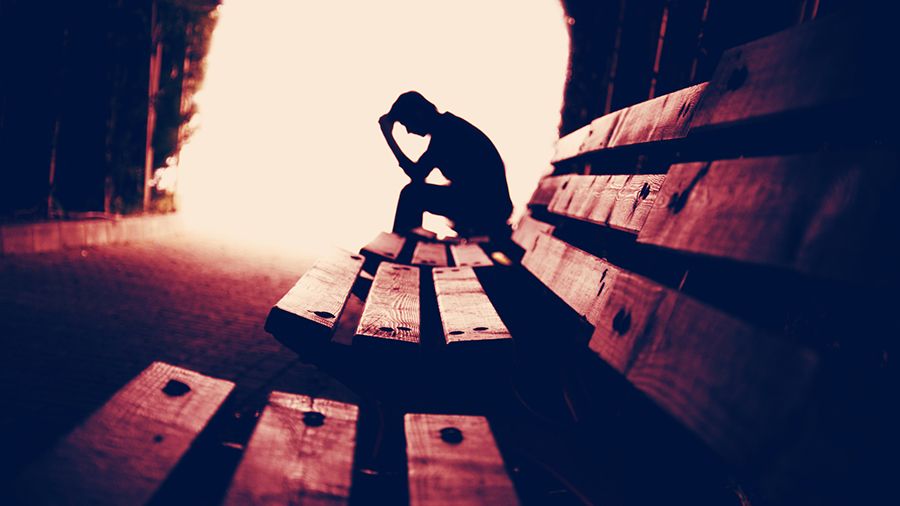 The user mistakenly sent AAVE tokens worth $ 1.1 million to the token’s smart contract address. Now these tokens are locked on the blockchain and cannot be returned.
Cryptocurrency enthusiasts discovered an erroneous transaction for 28,050 AAVE decentralized finance (DeFi) tokens worth approximately $ 1.1 million, which led to their irrecoverable loss due to an error in the recipient’s address.

According to Etherscan, the transaction took place back on October 3, but went unnoticed until this week. The transaction was discovered by the TokenOops service, which tracks “ERC20 tokens sent to the address of the ERC20 token smart contract”, after which they cannot be returned.

For some reason, the sender of 28,050 AAVE did not pay attention to the fact that he was transferring tokens not to his wallet, but to the address of the smart contract of the AAVE token. As a result, cryptoassets worth more than $ 1 million remained locked on the blockchain.

“The key point here was that the AAVEs were transferred to the address of the contract itself, and not to another account,” explained Chase Wright, an enterprise solutions architect at the Federal Reserve Bank of Chicago. “It’s like sending a letter to the post office address instead of another person’s.”

According to TokenOops, such erroneous transactions occur frequently, but usually the amounts sent are much smaller. However, not all such transactions are made by mistake. Some users deliberately send a small amount of cryptoassets to inactive or inaccessible addresses, for example, the address of the Bitcoin genesis block, as a tribute to the technology or to indicate their position on some issue.

The user who sent the erroneous transaction has a small chance of being compensated. Several members of the AAVE community have offered to return the tokens to the affected user.