US Congress: “the digital dollar should not be a tracking tool for citizens” 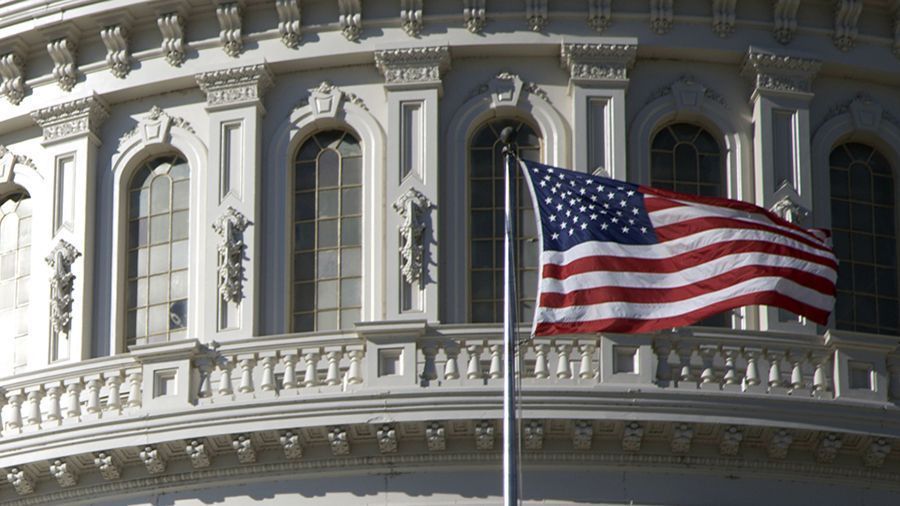 US lawmakers discussed the benefits of the digital dollar. They concluded that the state digital currency should not violate the privacy of citizens.
At a conference organized by the Subcommittee on National Security Services, International Development and Monetary Policy, Congressmen discussed the risks and opportunities of the digital dollar. Some US lawmakers have called on the US Federal Reserve (FRS) to speed up its development.

Despite the fact that countries are at different stages of research and development of the state cryptocurrency, China has advanced quite far in this matter. The digital yuan has been repeatedly tested, and this month, Chinese banks have already begun to implement a program to introduce it among the population. The US is still studying the specifics of using the digital dollar.

But Republican Andy Barr says the Fed shouldn’t rush to launch the digital dollar. It is much more important to “do it right, not quickly.” At the same time, Barr said the United States should monitor China, since the Chinese government can use the digital yuan not only to enforce “party discipline,” but also to spy on citizens, including those in the United States.

North Carolina GOP Patrick McHenry agreed with Barr’s views. He said that when designing the digital dollar, citizens’ freedoms and their rights to privacy must be taken into account. Congressman Tom Emmer is also of the opinion that central bank digital currency will only be beneficial if it is accessible, manageable and confidential.

“Any attempt to create a government digital currency that will allow the Fed to collect information about Americans will turn the digital dollar into a tracking tool. This will be tantamount to the digital authoritarianism that prevails in China. We must avoid such a turn of events, ”added Emmer.

Proponents of the digital dollar believe it will increase the access of the US population to financial services and lower the cost of transactions. The Fed plans to submit the digital dollar technical documentation by the end of the year. This month, the People’s Bank of China (PBOC) has already published a White Paper for the digital yuan, which can be programmed using smart contracts.