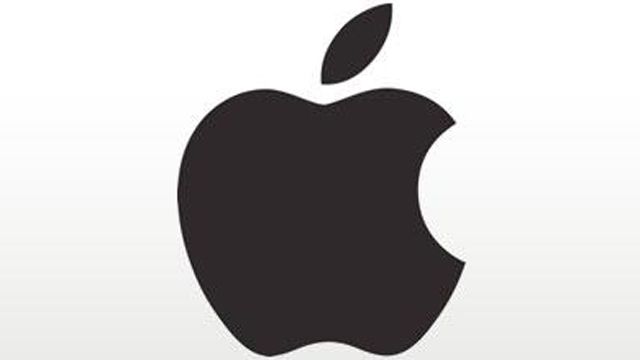 XRP investors who have been victims of phishing attacks have sued Apple and accused it of posting a fake Toast Plus app on the App Store.

The class action was filed in federal court in Maryland on behalf of plaintiff Hadona Diep. According to the statement, in March 2020, a woman downloaded the malicious application Toast Plus from the Apple Store, mistaking it for a new version of the Toast Wallet cryptocurrency wallet. Since the plaintiff believed that Apple was conducting a thorough review of the applications before placing them on the App Store, the victim did not have any suspicions. Deep only discovered the loss of 474 XRP in August this year, deciding to check the wallet. It turned out that her account was deleted on March 3, 2021.

According to the tech giant Apple, it conducts a thorough review of applications, requesting information about their use, source code, as well as user manual and documentation for the software.

However, the victim claims that Apple deliberately allows hackers to deceive people and carry out phishing attacks, facilitating theft of confidential information and cryptocurrencies. Deep is outraged that, in addition to posting a fraudulent app in the App Store, Apple subsequently failed to notify users that their financial data might have been compromised.

The plaintiffs are demanding that Apple compensate them for material damages, which is $ 100 for each day of the offense, reimburse the actual damages and penalties, legal costs, and return its profits from the placement of the fake application. The real Toast Wallet appeared on the App Store in 2017, but left the store in July 2020, citing Ripple’s bad attitude towards developers.

This is not the first time Apple has faced such allegations. In March, a Trezor wallet user downloaded a fake app from the Apple App Store and lost 17.1 BTC.